THE ORIGIN OF OUR WINES

Traditional Dão vineyards with 18 to 50 years old in conversion to organic viticulture since 2020. Present in two sub-regions, Serra da Estrela (Vila Nova de Tazem) and Castendo (Penalva do Castelo), our vineyards have different soils, altitudes, exposures and microclimates. Granite soils predominate at altitudes up to 620 meters.
Our 22 ha of vineyards are being converted to organic production since 2020.

After sourcing for existing vineyards, in a region of small growers, 19 ha of vineyards aged between 18 and 50 years were gathered in 7 different plots with grape varieties, traditional from Dão. And of this area, 80% of red grape varieties and less than 4 ha between white grape varieties. These plots are in 3 zones of the Dão and are distinct from each other, because in addition to being the South, North and Northeast limits of the DOP DÃO, they are plots with different soils, altitudes, exposures and microclimates. Other 3 ha of new vines were planted in 2020 for white grapes only adding up to 22 ha of total area.

In Vila Nova de Tazem, our vineyards are installed on poor granite soils at altitudes between 480 and 550m, with cooler nights on the banks of the Serra da Estrela. This sub-region produces lighter and more delicate white and red wines. Highlights for the expressions of the varieties Jaen, Alfrocheiro and Encruzado. The harvest starts with white grapes between the 5th and 15th of September, and the reds around the third week of the month.

Encoberta and Matela (Penalva do Castelo)

In Encoberta, a vineyard planted in 1992 at 460m-500m in more fertile, clay-granitic soils, leads to shorter vegetative cycles for the four traditional red varieties of Dão: Touriga Nacional, Jaen, Alfrocheiro and Tinta Roriz. It originates wines with greater aromatic exuberance compared to those at Serra da Estrela, red and black fruits somewhat present, and a good acidity, in particular from Touriga Nacional and Alfrocheiro.

In Matela, in the borders of ​​Penalva do Castelo, the vineyard installed between 560m and 620m in 2002 on poor soils, mix of granite and quartz, is highlighted by the Jaen variety, this plot being the last to be harvested in the 1st week of October. Due to the suitability of this soil and climate for white grapes, the planting of 6ha of vineyards of Encruzado, Cerceal Branco, Bical and Gouveio began in 2020. 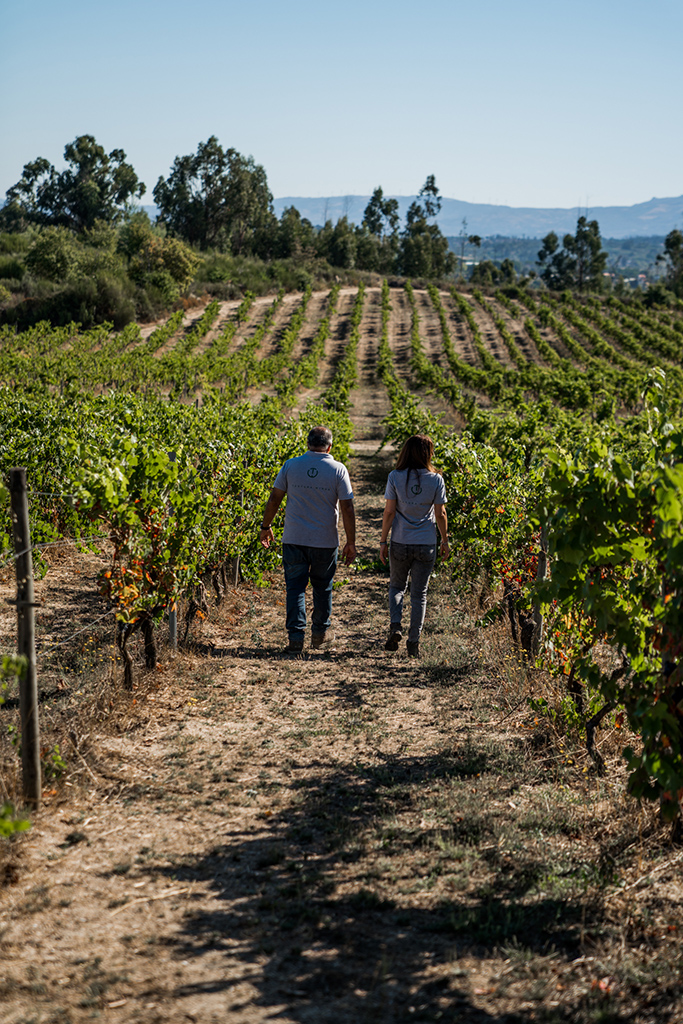 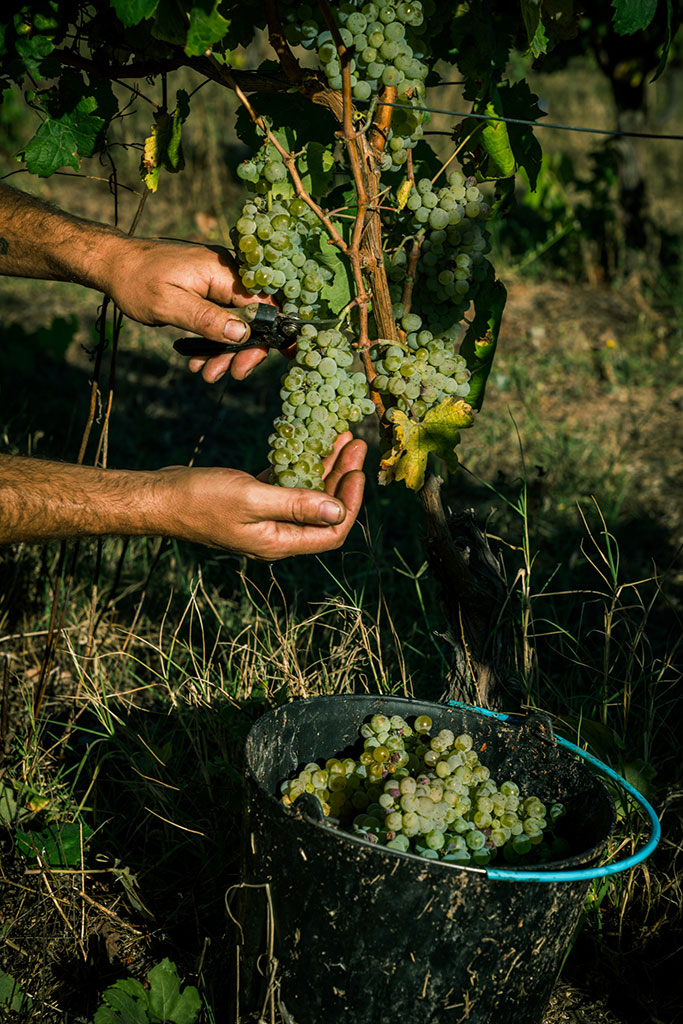 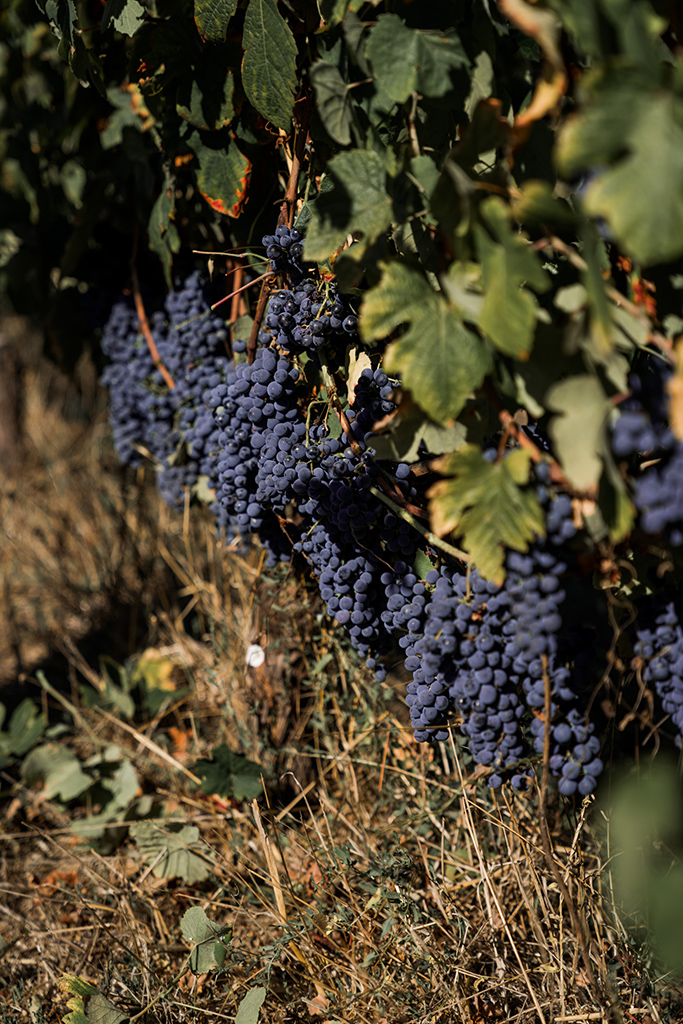